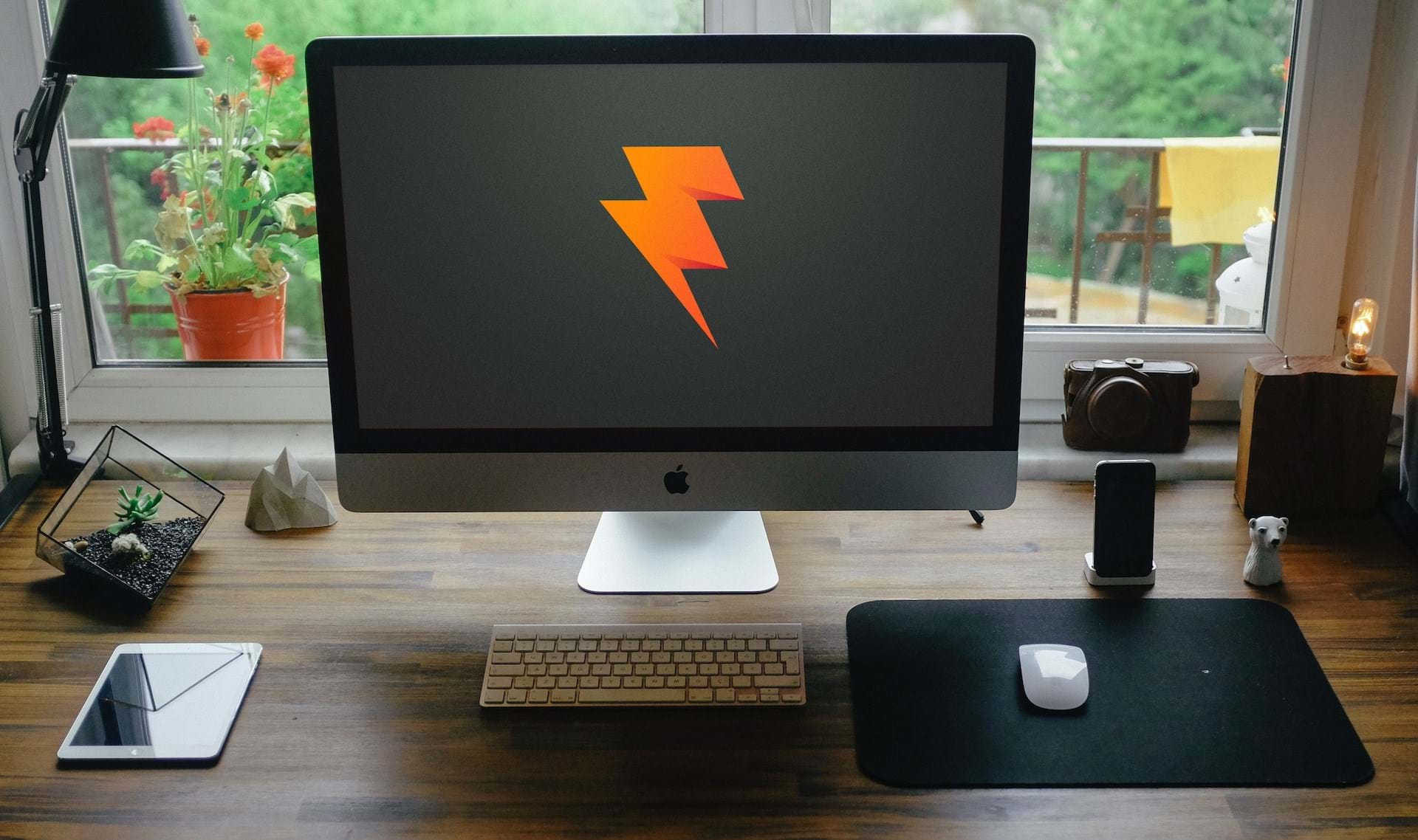 Google’s algorithms are complex and vast. Their system retrieves data from its search index and in a tenth of a second, sorting through millions of web pages and delivering the most relevant results for any query entered into it.

Gaining visibility for your website in SERPs is the primary objective when conducting Search Engine Optimization. SEO involves a number of strategies, techniques and tactics used to increase the amount of traffic to a given website by obtaining a high-ranking placement in Google’s, or any other search engine results page.

Updates to Google's algorithms were once few and far between, but now they can make hundreds of updates every week. These rapid and periodic updates, have allowed Google’s algorithm to evolve and improve overtime to serve up more relevant results. While most of these changes are subtle and unnoticeable, there are some which can have a real impact on SERPs, and even the way the search engine behaves on the whole.

Here is a list of some of the key updates that were made by Google during 2019.

Known as the ‘Valentine’s Day Update’, a small update to Google's search Algorithm took place. However, unlike other updates, mostly positive changes in rankings were being reported.

Google confirmed the release of a global broad core algorithm update and was one of the biggest Google updates in years. However, it had little affect over SERPs, as the changes were spread over a range of factors.

On June 2, Google stated they would be releasing a new broad core algorithm update on the 3rd of June. The following day the update was live and was rolled out to its various data centers over the next few days. As is the case with any broad core algorithm update, Google says there is nothing specific to fix or change because a core update covers a wide range of factors and features.

September the 24th marked another broad core algorithm update, which took a few days to complete. During this time, Google’s guidance was the same as it has been for all other broad core updates, where current activity should remain the same as the changes are implemented across a wide range of factors.

On October the 25th, Google released the Bidirectional Encoder Representations from Transformers (BERT) update, where they mentioned it was the biggest change to Google search in the past 5 years. The BERT models are used so that Google can better understand search queries being entered into them. Google said this change impacted both search rankings and featured snippets and BERT will be used on roughly 10 percent of U.S. English searches.

From the 7th to the 8th of November, Google confirmed several updates, but mentioned that no particular actionable guidance was to follow in response. However, this update was arguably the most aggressive towards small to medium affiliate websites.

There have been a number of reports from people who noticed some websites, mainly in the USA, have been affected negatively by this update. Many are web pages associated with travel, food or recipe sites and lifestyle domains have been found among those affected. Many of the reported traffic drops were in excess of 30 percent.

The changes and updates from Google are primarily focused on improving the evaluation of content, meaning that websites that were previously unfairly overlooked by their algorithms, now perform better – and vice versa. So, do not be afraid if you see your rankings drop after an update. A good analogy to describe Google Core Updates could be like looking at a list of the 100 best movies in 2013. Years later, in 2019, the list can be updated and improved, and as there have been new movies have been released and the way we view those older movies might have also changed.

If you know you have been affected, or simply want to protect your website or content from another update that may negatively impact your rankings, then there are a few things your can do.

It is important to take into consideration that the fundamentals of Google’s search algorithms do not often change. High quality, relevant and appealing content will always be favorable. It is always a good idea to regularly create new content based on relevant keywords that you want to rank for. There are approximately 200 ranking factors so it can get complicated.

The platform from which your website is built with can have a major impact on your website’s ability to rank. Web Force 5’s Continuum is a website content management system that has been designed to comply with Google’s guidelines and includes extensive functionality built-in to ensure you can customize key SEO elements. This includes items such as page titles, page descriptions, headings and alt text, URL’s & more. Continuum allows you to easily create content, add images and links to keep your content fresh and attractive in the eyes of your consumers and Google’s ever-changing search algorithms.

Also, being able to track organic traffic and trends in Google Analytics to see how your website is performing will help you stay ahead of the curve. If your objectives are not being met, speak to a professional for help.

Web Force 5 has a dedicated SEO marketing services team who can help demystify the jargon and provide you with guidance to help you achieve your objectives.

Speak to a specialist consultant for a free, no obligation chat.