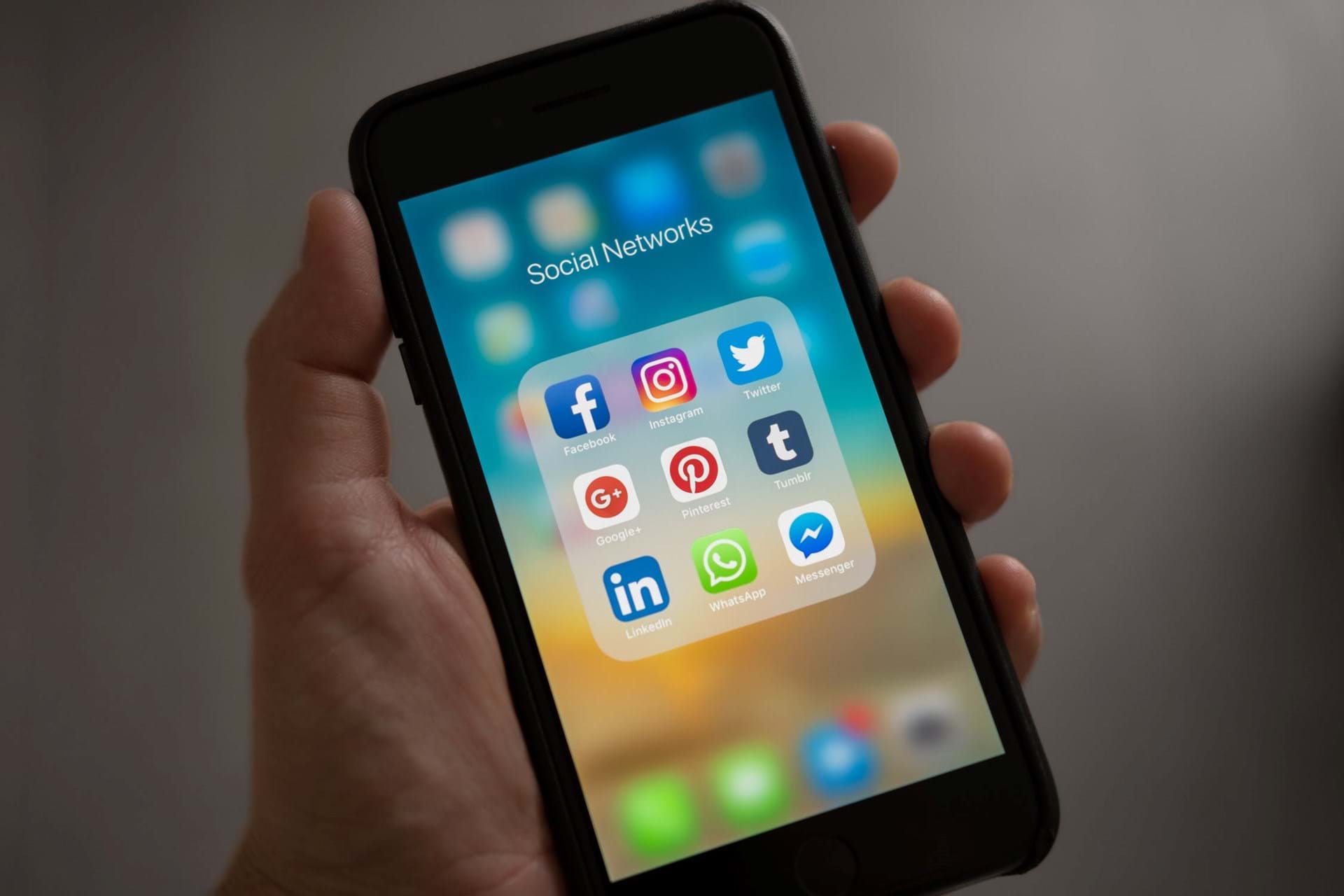 The recent dispute about a planned law to force Facebook and Google to pay for news content in Australia hit the world as a big deal. Let’s explore the details and why this was such a big thing across the globe.

The News Media Bargaining Code is a law written to make any large tech platforms operating in Australia, such as Facebook and Google, pay our news publishers for any news content that is available on or via their platforms.

The initial backlash was huge - in February 2021, Facebook blocked Australian users from news content. Google threatened to withdraw from the Australian market if the code was put in place.

What Was It Actually All About?

Back in December 2017, the Australian government directed the ACCC to conduct an inquiry into the competition in media and advertising markets, focusing on Google and Facebook. The final report was published in July 2019 and stated a reduction in certain types of news and journalism that are important for a healthy democratic process.

In April 2020 the Australian government asked the Australian Competition and Consumer Commission (ACCC) to draft a new law - the reason was to seek to “address a bargaining power imbalance that exists between digital platforms and Australian news businesses”.1 There was the hope that news media businesses are remunerated for their content and that public interest in Australian journalism would be sustained.

Those proposing the code believed the profitability of social media companies contributes to users receiving news updates even though they don’t view the ads on the page of the original publisher - in 2020 it was calculated that 52% of Australians use social media as a news source, with Facebook the most popular platform.2

The new code had a strong backing in the Australian Parliament and even international support, but of course there was opposition from Facebook and Google. On 18 February 2021, Facebook retaliated to the law by blocking users in Australia from sharing or viewing news content, citing that the law “fundamentally misunderstands the relationship between our platform and publishers”.3 However, just a few days later, Facebook reached an agreement with the government and they reinstated the news sections to Australian users.

Google also argued against the law and hid some Australian news sites from its search results, but have since negotiated deals with publishers and have agreed to pay for news sites from top Australian media companies. They still oppose the law, as it would mean paying for links to news articles in general search results and that the concept of a free and open web would break down.

For any business to thrive, it’s highly recommended to get the best assistance with Search Engine Optimization Services and navigating Facebook and Google ads by engaging a specialist web team.

What Has Happened Since?

The legislation passed the Senate in late February 2021, so the Australian government can enforce that news producers are paid for content by Facebook and Google.

While Google has now made deals with several media companies, Facebook has also come around and decided the code is workable, with some amendments. Among the changes negotiated between Facebook and the Australian Treasurer, is that before a digital platform becomes subject to the code, the Treasurer will take into account whether it has reached commercial agreements with news media companies. So, Facebook will be able to strike deals directly with news producers, before the code may come into play. Either way, the Australian government has achieved what they wanted - more money coming in to local news producers.

So while the code is here to stay, whether it is ever used or not, there is now money coming from Facebook and Google to news publishers - yet there is no way guarantee the money will be used for journalism. The law doesn’t require publishers to spend new revenue on reporters or new efforts to gather news, so the money could simply go to investors or executives. Also, the law doesn’t cover smaller publishers so it is likely only the large companies will benefit.

Last year, Google launched a new app called Google News Showcase and it was rolled out in Australia in early February 2021. Designed to help both publishers and readers, it has a licensing program that pays publishers for content across Google services, and gives readers more insights to the stories that matter.

The app uses local and regional journalism of all sizes, aiming to provide readers with a different kind of news. Google will continue to bring more Australian media partners on board as the rollout continues. The advantages for publishers include a sustainable business model and being able to display their articles in more ways, with direct say about the presentation and branding. Each article will lead the reader to the publisher’s site, allowing them to grow their business.

With one million views4 in the first 8 days of being live in Australia, News Showcase looks to be a hit.

Competition is fierce these days so to enhance your company’s exposure on Google Ads and Facebook Ads, contact the passionate experts at Web Force 5 - we have years of experience providing all things websites, software, SEO services and advertising on Google and Facebook. Offering a free no obligation chat, you’ll have your website strategy sorted in no time.